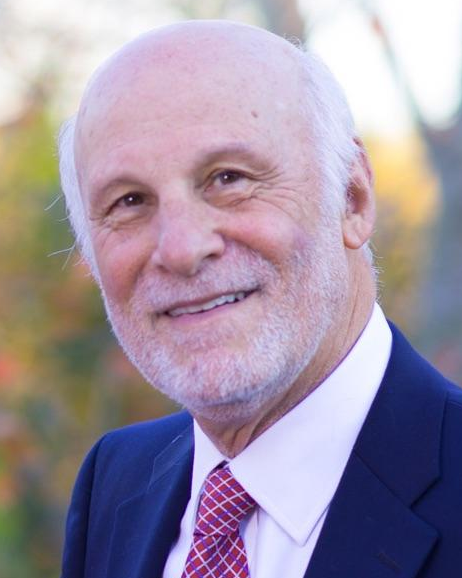 Spousal Support, or Alimony, has historically been given to women in order to maintain the lifestyle they had while married after a divorce. This is no longer a common practice. In modern day divorce, however, spousal support may be awarded if one spouse is left at a significant economic disadvantage, regardless of his or her [...]